In almost every contract (this includes click-through terms of use or terms and conditions) there is a clause that you have likely never paid attention to, but could massively impact your business if invoked. It may carry one of several titles: (a) “dispute resolution;” (b) “choice of venue;” (c) “arbitration;” (d) “litigation;” (e) “claims against us;” (f) “alternative dispute resolution,” or any combination or derivation of these titles.

To be clear, this is not a highly negotiated provision. It’s typically thrown in towards the end of the contract, right before the “Miscellaneous” or “General” clause and is almost always a boilerplate provision inserted without much thought about its impact. This is terrifying for one simple reason…if there is a dispute about any provision of the contract, about a party’s use of the service(s), about the manner of performance by either side, really about almost anything in the relationship, this is the clause that is going to dictate how that dispute is resolved. Seems important, doesn’t it?

So why don’t parties pay more attention? Well, first, there are a finite number of places that you can name as the venue to resolve a dispute. The most common provisions include a choice of (a) state and/or federal court in a designated state; or (b) a general provision stating that arbitration or mediation take place, often with a choice of one of the larger existing arbitration associations. But the reality is that either of these choices likely leave you embroiled in long-term, costly litigation if there is a dispute.

The question then becomes, what is the solution? First, it’s important to pay attention to this provision and not consider it boilerplate throw-away language. Depending on your positioning as a business, courts in certain geographic locations may pose distinct and problematic issues such as overwhelmed dockets and biased jury pools. Arbitration associations may require the use of complex rules and procedures that need to be learned (costing additional attorney time) depending on the type of dispute. Or they may not have access to neutrals with expertise in particular types of disputes dictating that additional billable neutral time will be necessary. These are real-life considerations that can drastically impact a company’s financial position if the litigation ends up being drawn out. If your company is in growth mode, but EBITDA negative, or even just earns modest revenue numbers, one long drawn-out lawsuit can effectively end your business.

Accordingly, you need to pay attention to these clauses and to think critically about what you want this clause to accomplish. That’s not to say you can include a dispute resolution provision that is going to guarantee you win any dispute. That’s unethical and illogical. But you can include a provision that encourages the quick, efficient, cost-effective and equitable resolution of the dispute and doesn’t rely on uncontrollable, external factors. The reality is, you may very well still lose the dispute, but it’s far better to lose fast than it is to lose after years of distracting and expensive litigation. A logical and reasoned discussion with your attorney about this clause and all of the aforementioned considerations needs to be included in the drafting of any contract or terms of use. Consideration of new platforms and technologies that focus on quick and efficient resolution of disputes is paramount. And all of this needs to happen before you actually find yourself embroiled in litigation because, at that point, you’re already too late. Sexual Violence is Increasing on US Campuses Higher education has unfortunately been plagued by Title IX scandals in the past. With reputation, funding, enrollment, recruitment, and retention at risk, colleges and universities are inherently conflicted. In 2015, U.S.... 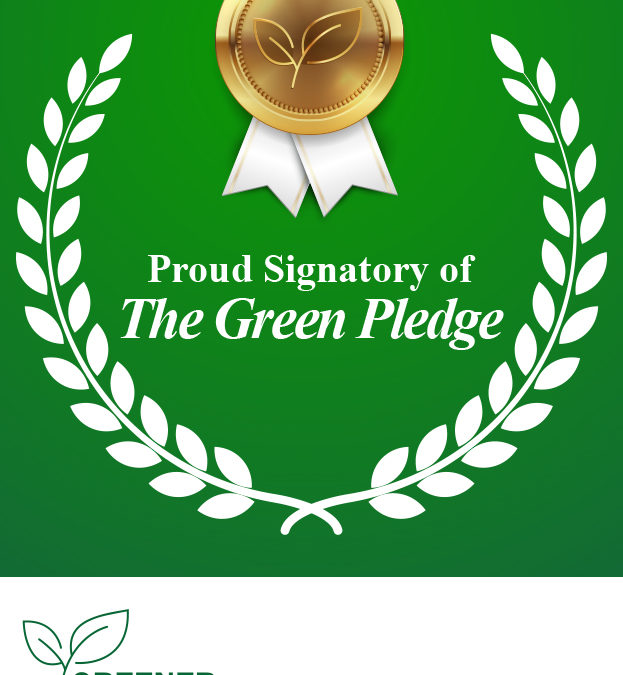 In the race to evolve without destroying our planet, many industries are reluctant to disrupt traditional procedures or established centers of influence. However, without innovation, we can’t solve for the new threats to our physical and digital worlds. On the... The Promise of Due Process in 21st Century Litigation

Both the Fifth and Fourteenth Amendments to the United States Constitution state that no one shall be “deprived of life, liberty or property without due process of law.” “Due process of law…” what does that mean? For words written hundreds of years ago, we can’t... 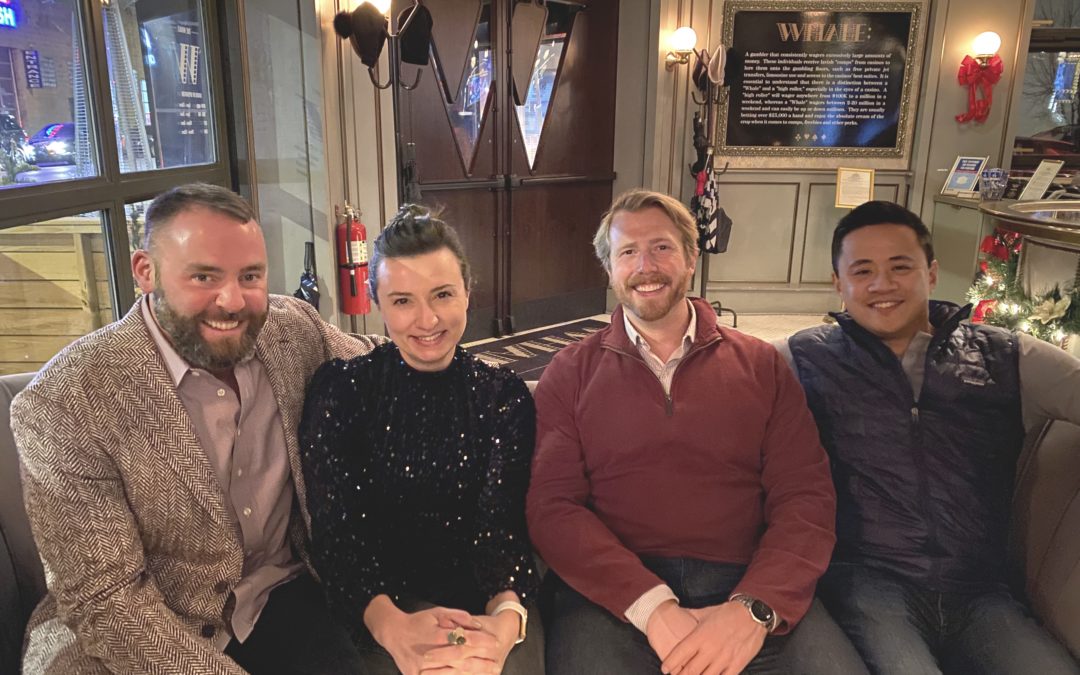 Reflections After Closing Our Seed Round

Reflections After Closing Our Seed Round Rich Lee, CEO & Co-Founder We recently announced that we closed an exciting round of seed financing led by New York and Boston-based NextView Ventures with participation from Jump Capital. Our original pre-seed investors,...