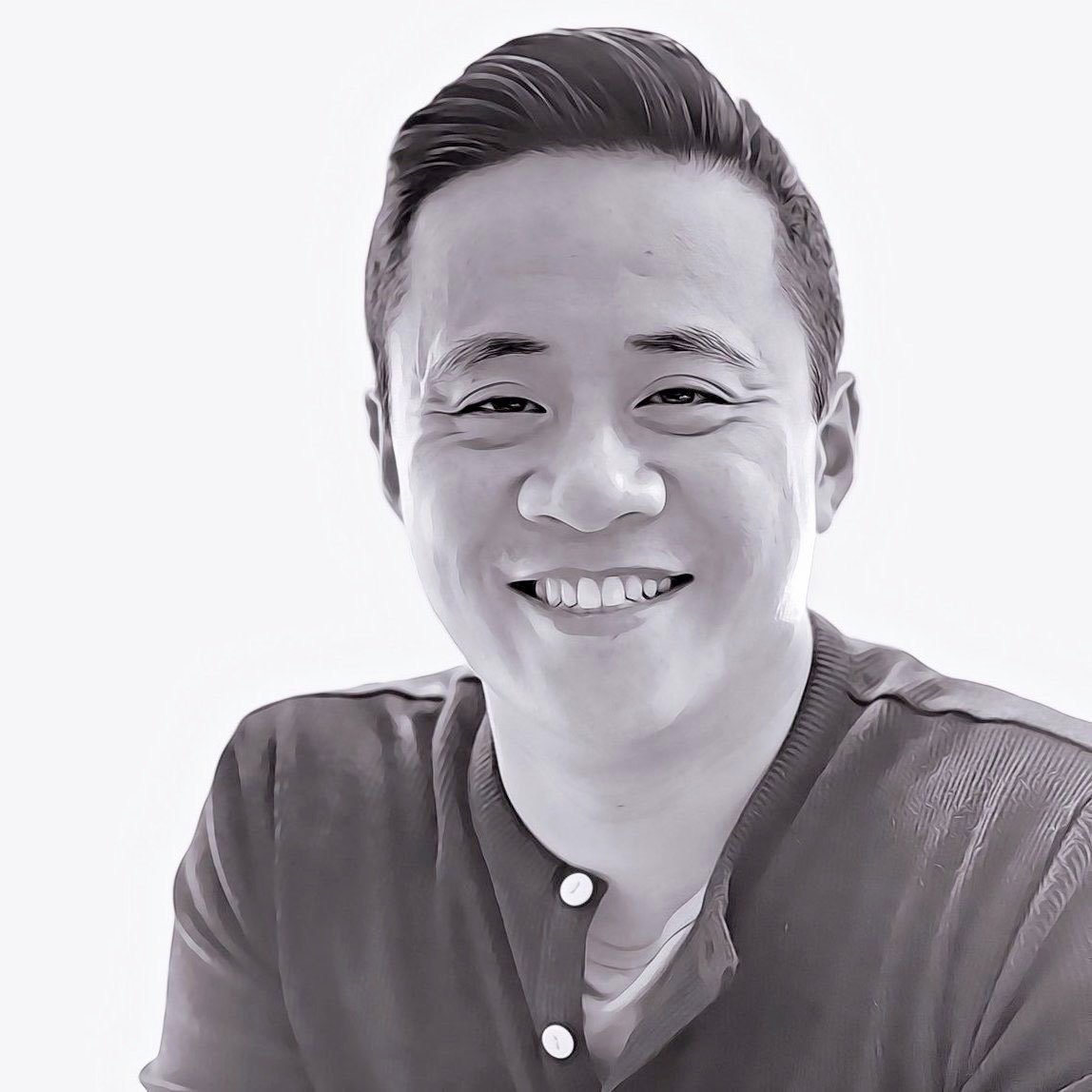 Rich is the CEO and Co-Founder of New Era ADR. Prior to starting New Era, Rich was the General Counsel at Civis Analytics, a fast-growing, venture-backed data science technology company born out of President Barack Obama’s 2012 re-election campaign. He served on the executive team, led legal, cybersecurity, and compliance, and helped lead and evolve the company through rapid growth (600%+ in his tenure) and over $50M in funding.

Prior to Civis, Rich was SVP, General Counsel and Corporate Secretary at Livevol, a financial technology company that he helped to build, grow, and sell to CBOE Holdings (BATS: CBOE). Rich also serves as an advisor, board member, and investor in technology startups and venture funds and in a leadership role in the Economic Club of Chicago.

Passionate about solving the access to justice gap in the United States, Rich also serves on the national Leader’s Council of the Legal Services Corporation (a U.S. Senate-funded 501c3) and on the board of Illinois Legal Aid Online. He holds a J.D. from Loyola University Chicago School of Law and a B.S. in Bioengineering from the University of Illinois at Urbana-Champaign.